About the British School of Amsterdam

The British School of Amsterdam (BSA) is currently housed in three locations in Amsterdam. But with an eye to the future, the BSA was searching for a single location that could accommodate their approximately 1,200 students between the ages of 3 and 18. This goal was realized through the purchase of the former Huis van Bewaring (House of Detention) at Havenstraat 6, Amsterdam – a building with both history and character. The building was designed by W.C. Metzelaar, a state engineer and architect of prison buildings, and was realized between 1888 and 1891.

The role of STONE22

Since 2012, we have been involved in the search and the feasibility studies for a suitable location for the British School of Amsterdam. With the purchase of the former House of Detention on Havenstraat, Amsterdam, in early 2017, the redevelopment process began. Prior to this, STONE22 mapped the preconditions for the redevelopment of the city monument in close consultation with the city’s municipal services, including the Bureau Monumenten Amsterdam and Stedenbouw. Based on this, we selected the design and advisory team as well as provided development management for the redevelopment process. The driving force in this redevelopment was to leave the historical value of the building intact while providing an inspiring learning environment for the students of the British School of Amsterdam. The result is a distinctive school building with great historical value. 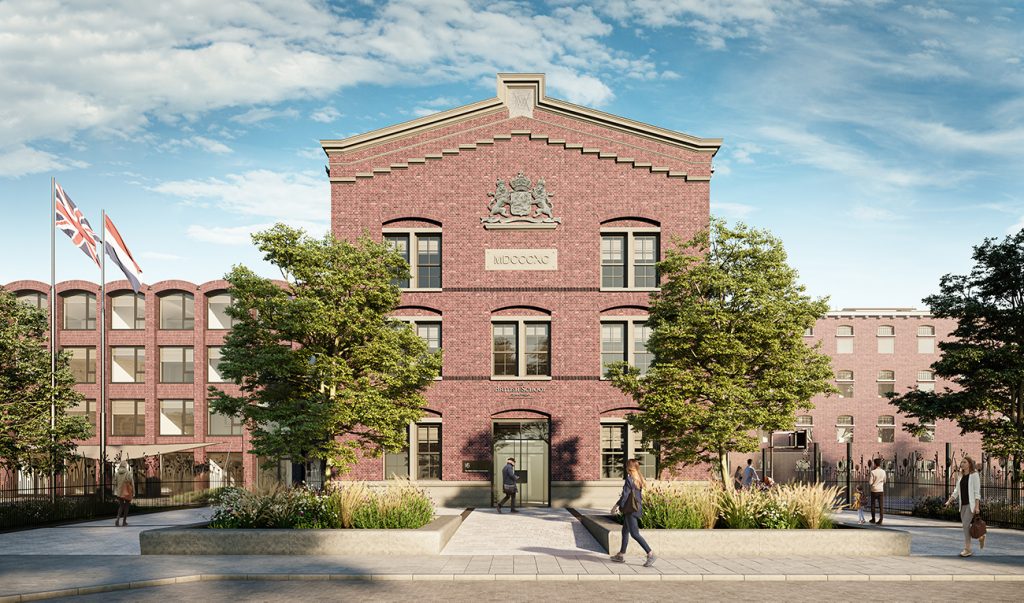 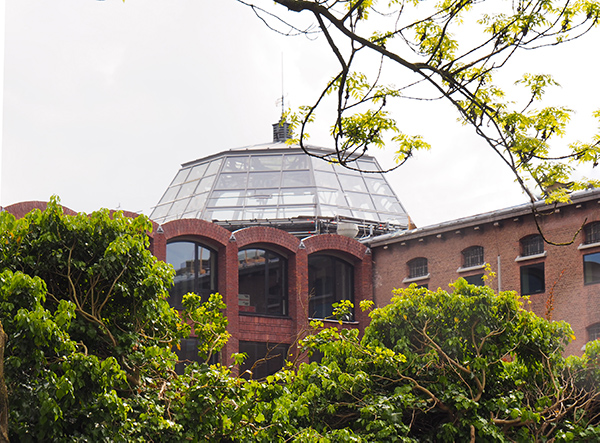 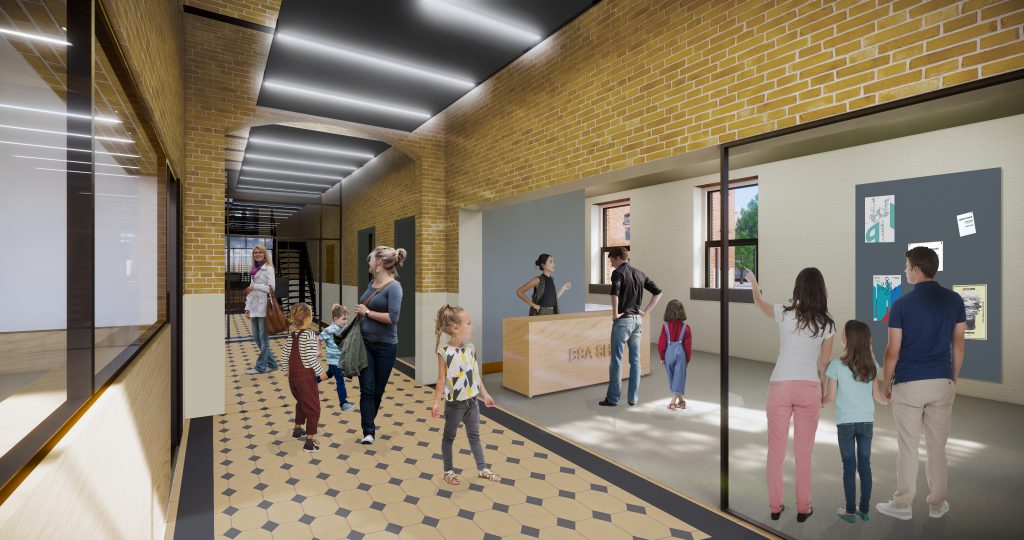 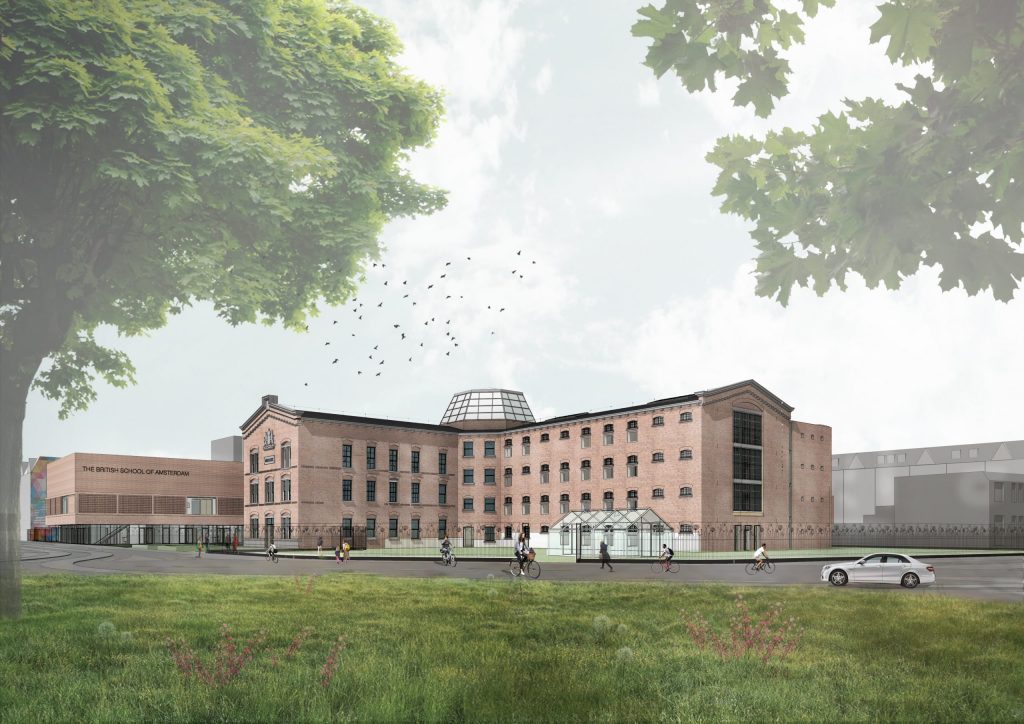 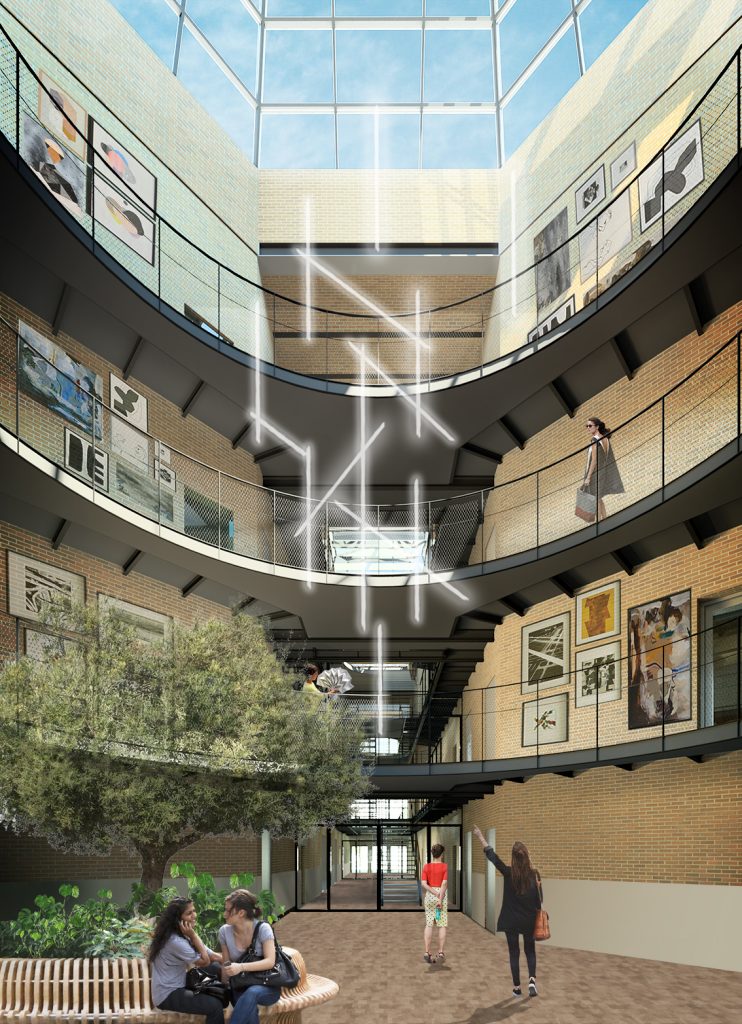 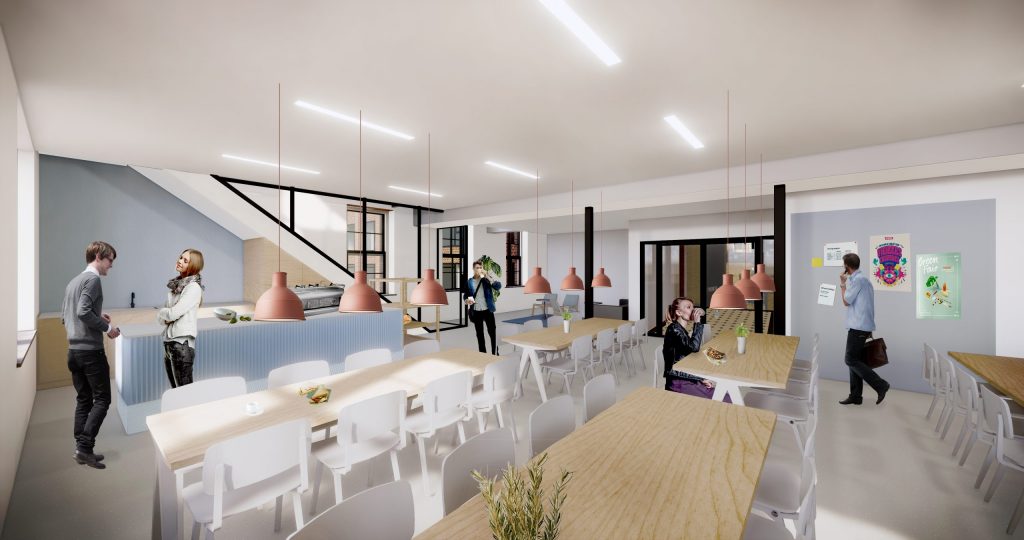 Close Menu
We use cookies to ensure that you have the best experience on our website. If you continue to use this website, we assume that you are happy with it.
Cookie settingsOK
Manage consent

This website uses cookies to improve your experience while you navigate through the website. Out of these, the cookies that are categorized as necessary are stored on your browser as they are essential for the working of basic functionalities of the website. We also use third-party cookies that help us analyze and understand how you use this website. These cookies will be stored in your browser only with your consent. You also have the option to opt-out of these cookies. But opting out of some of these cookies may affect your browsing experience.
Necessary Altijd ingeschakeld
Necessary cookies are absolutely essential for the website to function properly. This category only includes cookies that ensures basic functionalities and security features of the website. These cookies do not store any personal information.
Non-necessary
Any cookies that may not be particularly necessary for the website to function and is used specifically to collect user personal data via analytics, ads, other embedded contents are termed as non-necessary cookies. It is mandatory to procure user consent prior to running these cookies on your website.
OPSLAAN & ACCEPTEREN